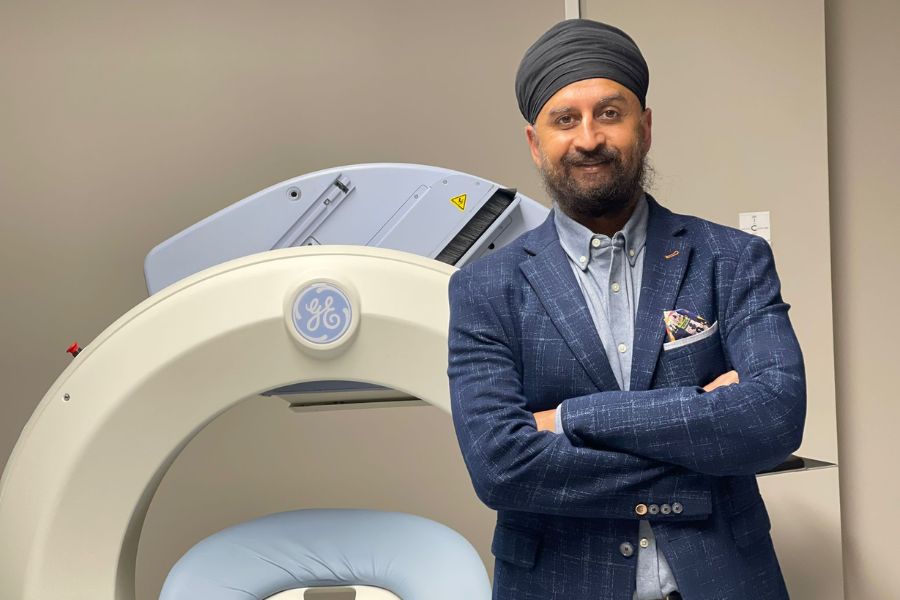 September 6: If you are tired of watching old boring bollywood action film then Producer Anmol Kapoor has something special for you all. ‘Saroj Ka Rishta’ is a sweet family film with a great social message. Anmol Kapoor is known for film like Phullu (2017) and Patiala Dreamz.

When asked if picking unconventional subjects to back a risk, Anmol Kapoor said he is naturally inclined to socially relevant issues, which aren’t explored in cinema.

“I believe in the philosophy of giving message with entertainment because cinema is a very powerful medium. I myself have grown up on cinema that not only entertained but also influenced me. And Bollywood is still not talking about such issues. So it’s important that we say these things in the form of a romantic comedy.”

The story of Saroj Ka Rishta is impressive also have made with all heart and pure intension. The film will pave on 16th September in theaters on a very special occasion of Indian cinema.

Next post E-Safai, a Joint Initiative by RLG Systems and GIZ India, Seeks to Cultivate Mass Awareness Towards Safe and Sustainable E-waste Management