Vishal Kothari – The emerging young entrepreneur in the healthcare sector

Know How! Adarsh Swaroop, A Multifarious Personality, Managed To Achieve Success As An Unbiased Movie Critic In Bollywood

MeghaGas on a mission to make India Energy-efficient 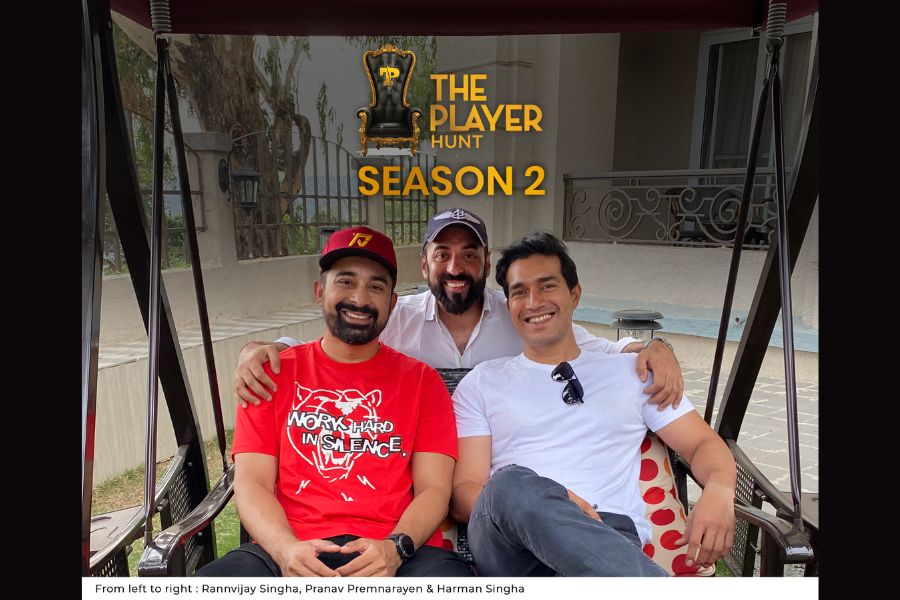 The Player Hunt Season 2 will be broadcast as a 7-episode series on YouTube on host Rannvijay’s channel, which has close to 400,000 subscribers. The much-awaited Season 2 has already garnered a lot of interest and excitement in the gaming community. As a reality-show concept, The Player Hunt has become an instant hit with the audience, bringing unassuming poker players to stardom. It has become the most watched reality show for desi-poker-lovers the world over.

Hosted by celebrity VJ and actor Rannvijay Singha, said, “The second season of The Player Hunt is bigger, better, and beyond our expectations.” What started as an online format in Season 1 has now become an offline session with contestants in the same space in Season 2. It was a lot of fun to see a whole new level of expertise and poker skills displayed this season. Clearly, poker looks like the next big indoor sport, all thanks to The Player Hunt. The contestants were amazing, and I had the best time hosting this show along with my brother. I’m also excited about broadcasting The Player Hunt Season 2 on my YouTube channel. I’m confident that my subscribers will enjoy watching it as much as I did hosting it.”

Speaking on the release of episode 1, Gaurav Gaggar, founder of PokerHigh, said, “It’s an exciting time for the show, and we are so happy to launch the first Episode. A great platform for the poker community.”

Speaking about the Playerhunt, Pranav Premnarayen of Prem Associates Advertising & Marketing, who forays into his directorial debut with player hunt season 2, shares, “Through this show, we are bringing to the forefront for the viewers to see a slice of everyday life mixed with a slice of poker life. It’s fusing the mind with acts, thoughts, actions, and various abilities to bring out a complete aura of the person.”

The Player Hunt is the dream of Vaibhav and Gaurav Gaggar, the founders of PokerHigh – to bring the sport to the masses in the form of entertainment content that allows people from all walks of life to showcase their talent to a global audience and prove their poker skills. They have provided poker players with a one-of-a-kind opportunity to showcase their skills and become celebrities in their own right.

With Season 2 of The Player Hunt launching this week, all eyes are set on the new finalists to spice things up and set a whole new benchmark for Season 3. Despite Covid restrictions, Season 1 was shot completely on zoom and garnered more than 10 million views.

September 28: Adarsh Swaroop is an Indian Journalist, a competent Model, an insightful movie critic and a multifarious Artist who,...

September 27: Coming up this Navratri is a song that will let you do both, dance your heart out on...