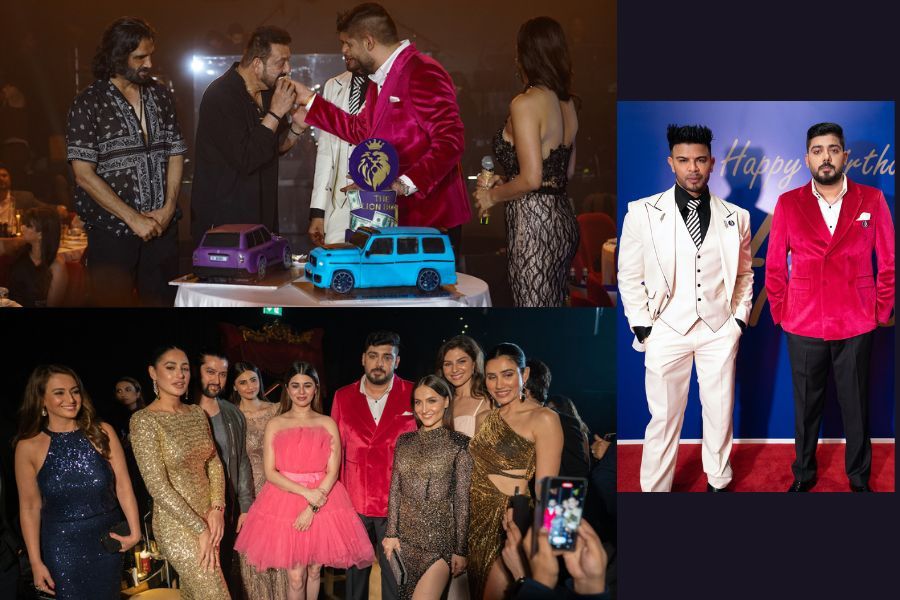 September 16: Hitesh Khushlani, a renowned businessman, hotelier and founder and promoter of The Lion Book App, hosted a grand party at the Fairmount, a five-star hotel in Dubai, on the occasion of his birthday. Bollywood stars, businessmen and socialites attended the party. Youth and fitness icon Sahil Khan, also co-founder of The Lion Book App, arrived in Dubai to congratulate Hitesh Khushlani at the party.

On his special day, Hitesh Khushlani said that this evening with friends would always be special for me. I express my heartfelt gratitude to all of you for the love and congratulations I have received from Bollywood stars, my business associates and all special guests.

Hitesh Khushlani is a prominent Business Man who is a successful name in many different businesses like Hotels, Spas, Restaurants, and Real Estate. Hitesh Khushlani recently started the sports gaming platform The Lion Book App, which is a big name in the cricket gaming platform today. The success of The Lion Book App, along with the Birthday Celebration, doubled the fun of this night of celebration.