Choose to study with Ontario’s No.1 Co-op College with world-class experience at Georgian College of Canada 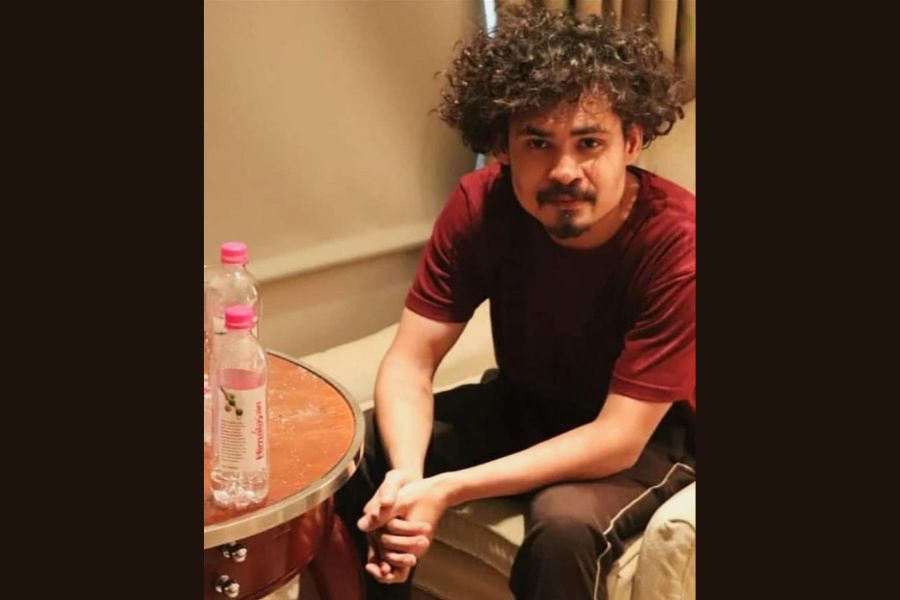 October 29: The old-fashioned lifestyle, ideas and architecture are beneficial to nature and man. Realizing this, a young man with a fertile mind has taken the raft to restore Indian culture to its lost prestige and sanctity.

Kunal Singh Rana hails from Jhansi city. Decided to move to Delhi NCR in the year 2014 to pursue engineering. With this, his solo travel journey began. He travelled solo to Kasol, Himachal Pradesh, in his first year of college and feels that now it is fair to say that he has never stopped again since then. It didn’t take him long to understand that engineering was not his cup of tea. But he did not leave his studies incomplete, completing his studies and getting a secure corporate job. Furthermore, it was during this period that he was introduced to “stand-up comedy” and believed that there could be no better act than stand-up comedy and travel. He moved to Manali during the second lockdown, following the “work from the hills” prevalent at that time. Initially, he stayed in Old Manali but soon felt that he would have to lose a lot in order to stay longer, which forced him to look for cheaper accommodation options. It was this discovery that led Kunal Singh Rana to an aesthetically pleasing place, an old mud house built in the traditional Kath-Kuni style of traditional Himachali architecture. The choice of living in this mud house not only shaped his thoughts but also his life.

Living in this mud house made Kunal Singh Rana notice the unique form of architecture of this old heritage. He began to see and understand that there was a huge difference in temperature outside and inside these mud houses. Then Kunal Singh Rana thought of trying to improve the financial condition of the people and preserve Indian culture by re-imagining and building old mud houses.

Kunal Singh Rana created an innovation called the Mudhouse which beautifies and enhances environmental conditions and meets the housing needs of a large segment of the population (especially in large cities). Mud houses are climate-conscious structures that adapt to the climate much better than modern construction concepts like concrete houses and can have more than 50%-65% impact on mitigating climate change. Kunal Singh Rana carefully understood the construction work and insulation properties of soil. And raised a fleet to bring these mud houses into circulation all over India. Keeping in mind the modern amenities and luxuries of the people, took a pledge to provide better homes.

New Delhi (India), February 4: Georgian is MORE than an education ― it’s an experience! Studying at Georgian College of...

Gaurav Tyagi New Delhi (India), february 3: As the date of the medical internship got postponed to 30th June, the...

New Delhi (India), February 3: House Of Kari is a homegrown label that is dedicated to preserving and elevating the...

New Delhi (India), February 3: Enterprises always have it challenging when finding a candidate that fits both the job role...

Manish Mohta New Delhi (India), February 3: A unique source for Universities to root with students, where they successfully and...