Ace Nutrimony: Creating a Niche for themselves in the Indian Dietary Supplements Market

NEW AGE MARKETING — How Pathaan is all set to make 500cr in the first weekend without investing in Marketing!

Diamondtree to expand its footprint with E-Commerce Launch in 2023 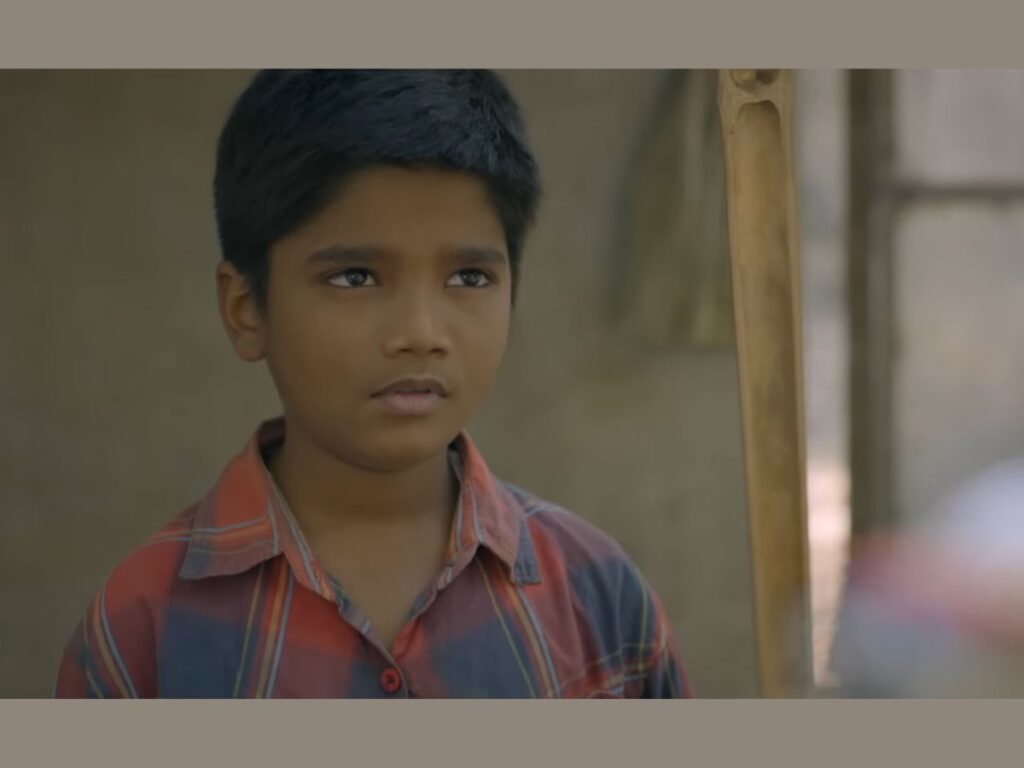 New Delhi (India), December 2:   1 in 10 children around the globe is employed as a child labourer. These children spend their childhood in dire conditions battling poverty, and exploitative workplaces. They are in a very vulnerable position – their life at home is bleak, and the workplace they go to to help out the family is even more desolate. The existence of child labour points to our failure as a society where we cannot guarantee a happy, and carefree childhood for all children. While some children get all the love and comfort a child deserves, many unfortunate ones spend their entire lifetime in the clutches of poverty without knowing a better life.

“Baitullah”, a short film by Mukul Madhav Foundation and Finolex Industries showcases the hopelessness a child feels when he is used as a means. The director Jitendra Rai describes Baitullah as a “stand-up film”, he says, “Child Labour is not an isolated phenomenon, all of us can see it and we allow it to continue despite having observed it. We all are guilty of the murder of a child’s hopes and aspirations when we allow child labour to happen. I wrote and directed Baitullah to be unapologetic and real, and what it delivers is in front of you.”.

Baitullah presents a chilling tale that tugs at the heartstrings. We can see our main character- Baitullah – hard at work since morning and yes, hard work is a good virtue to inculcate in children but in a just society, all kids would be spending the morning at school where their minds are nourished and talents cherished. Nobody bats an eye at Baitullah’s condition, it’s an old normal. The state, and the citizens, all have the same level of indifference to the plight of child labourers- as evident in the film. Nobody steps in until the abused child stand up against his abuser – and suddenly he is the ill-mannered one, he is the rowdy one but what about all of us who participated in his abuse and let him be treated like this?

But there is still hope in this world, Mukul Madhav Foundation has been working with such underprivileged children for years and hopes to get their story across with Baitullah. Ritu Chhabria – the managing trustee of Mukul Madhav Foundation- believes it would be a wake-up call to everyone, commenting, “Through this film, we ask the question that we had tackled at the beginning of our journey. It is this thought that inspired us to start working with marginalised and vulnerable children. With Baitullah, we ask our audience the same question, “How could each child enjoy the things we take for granted in our lives?”. By asking the same question, we hope the viewers also feel a similar inspiration and take individual action to combat child labour.”.

New Delhi (India), January 26: Songs are the best way to live the moments or reminisce the memories. One such...

New Delhi (India), January 23: Ranjiv Singla, the well-known producer in the Punjabi film industry, with PunitShukkla as his co-producer,...

An In & Out comedy story featuring debutant-Sidhant Singh Mumbai (Maharashtra) India January 21: Set in the present era of losing...